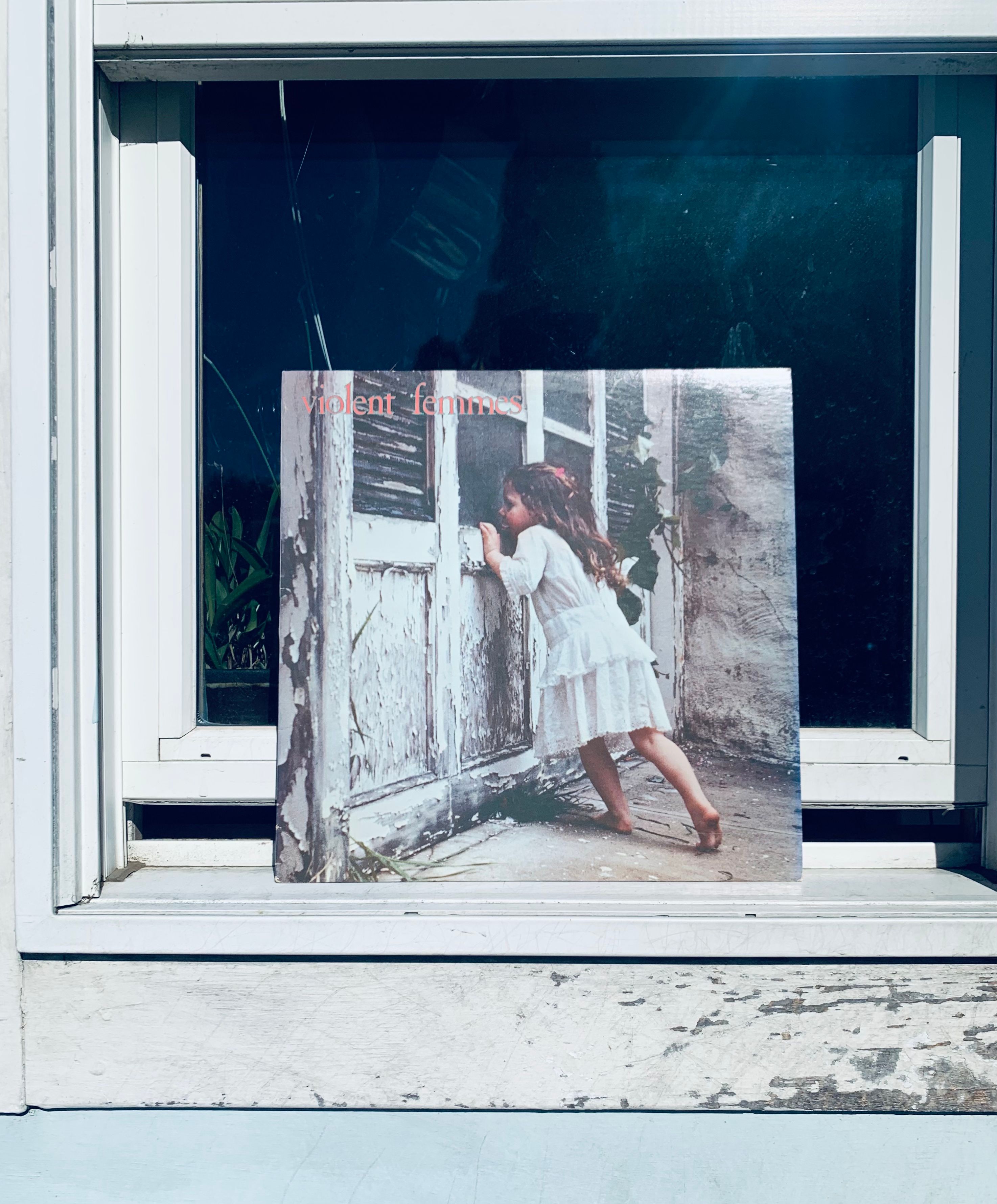 "Prove My Love" is just one classic song from an entire album of classic songs - the debut self-titled album by Violent Femmes, released in 1982. I was in Lewiston, ID the first time I heard it, sitting on the flat bottom of Chris Gage's unfinished halfpipe. I had no idea a commercial album could say the things this one did. This small-town kid was a little shocked, but also smiling.

My original plan was to record "Good Feeling" as a piano ballad. Then one day, while strumming the ukulele, I stumbled upon "Prove My Love." I set up a few microphones in the stairwell and tried to get a quick recording of it. I was nearing the end when I heard the garage door open and knew it would be a race to finish it before my wife walked into the stairwell with groceries from the farmer's market. As you can hear in this take, I didn't make it. Christina walked in and waited for me to finish. We improvised and decided upon playback that it was too silly and precious not to use as is.