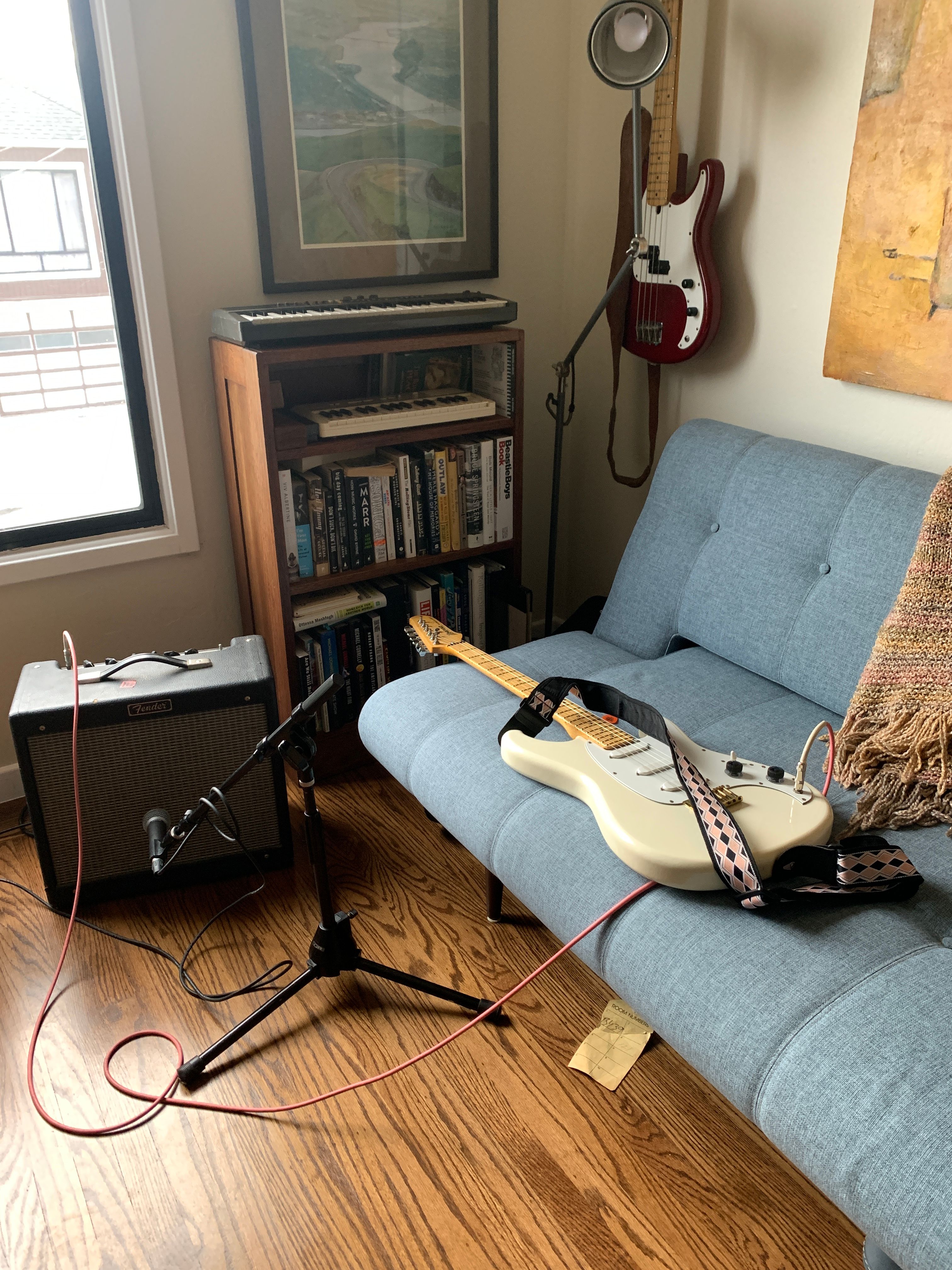 Making this project happen has been really challenging. To remind you, my goal has been to cover a song a week for 50 weeks, culminating in an entire year's worth of tributes to artists and songs I have truly loved my entire life (subtract a couple weeks for holidays) on my 50th birthday. Now, I wasn't born yesterday, so I figured I better get a head start, which I did a long time ago -- back when I was still 48. In other words, I had a few in the can already.

I started by making a list of potential songs and a growing Spotify playlist, which I will share when this is all over. Loosely, the criteria is as such: it has to be a song that's made an impact on me at some point in my life. Easy right? Wrong! OK, finding the songs were pretty easy and there's plenty of inspiration. My challenge has been finding the voice in each song and singing it as if it were my own.

Sometimes this has meant turning a song upside down, changing keys, tempos, lyric edits, etc. Sometimes it's meant searching an artist's catalog for days on end only to say, "Nope. Too damn hard." Alas, there may be a few that get away. But, enough about this. Let's get to the good stuff. This week's song...

"Little Miss S." is one of my favorite tacks from the the debut album by Edie Brickell & New Bohemians called Shooting Rubberbands at the Stars. I listen to this album at least ten times every year. It's comforting like a favorite hoodie.