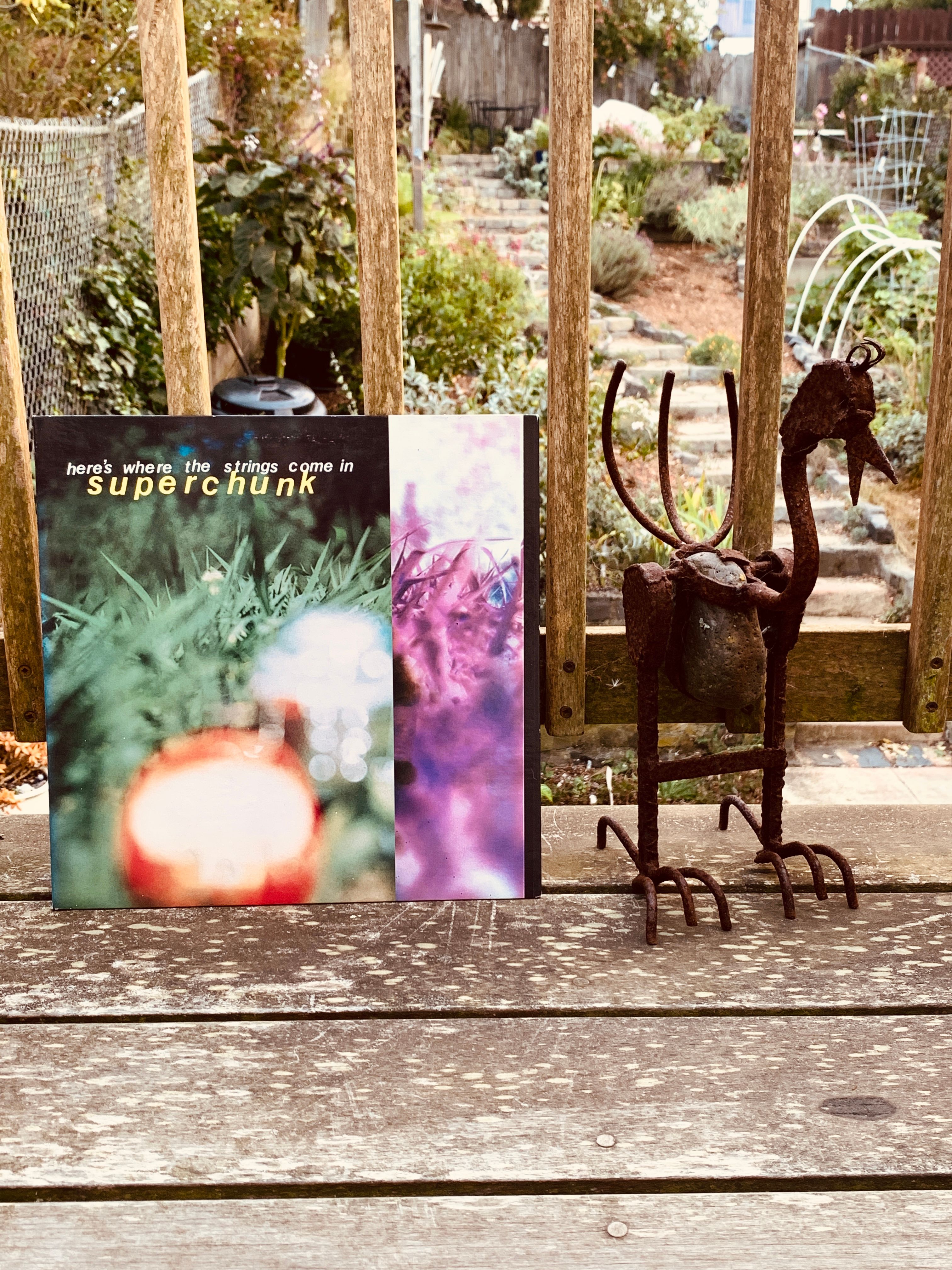 I became a big fan of the band Superchunk through the fabulous 1995 album, Here's Where the Stings Come In. I really love the lyric, "Played track six, track seven again and again" because, in college, I had a CD I put on when I got home and tracks six and seven were my favorites. I recorded this one on my iPhone using the Shure MV88 microphone. I then transferred it to the computer and did a few overdubs using my Universal Audio Apollo Twin interface and Luna. I think it turned out really nice. I love the emotion that the original Superchunk lyric has, and I think I captured some of that in this recording.