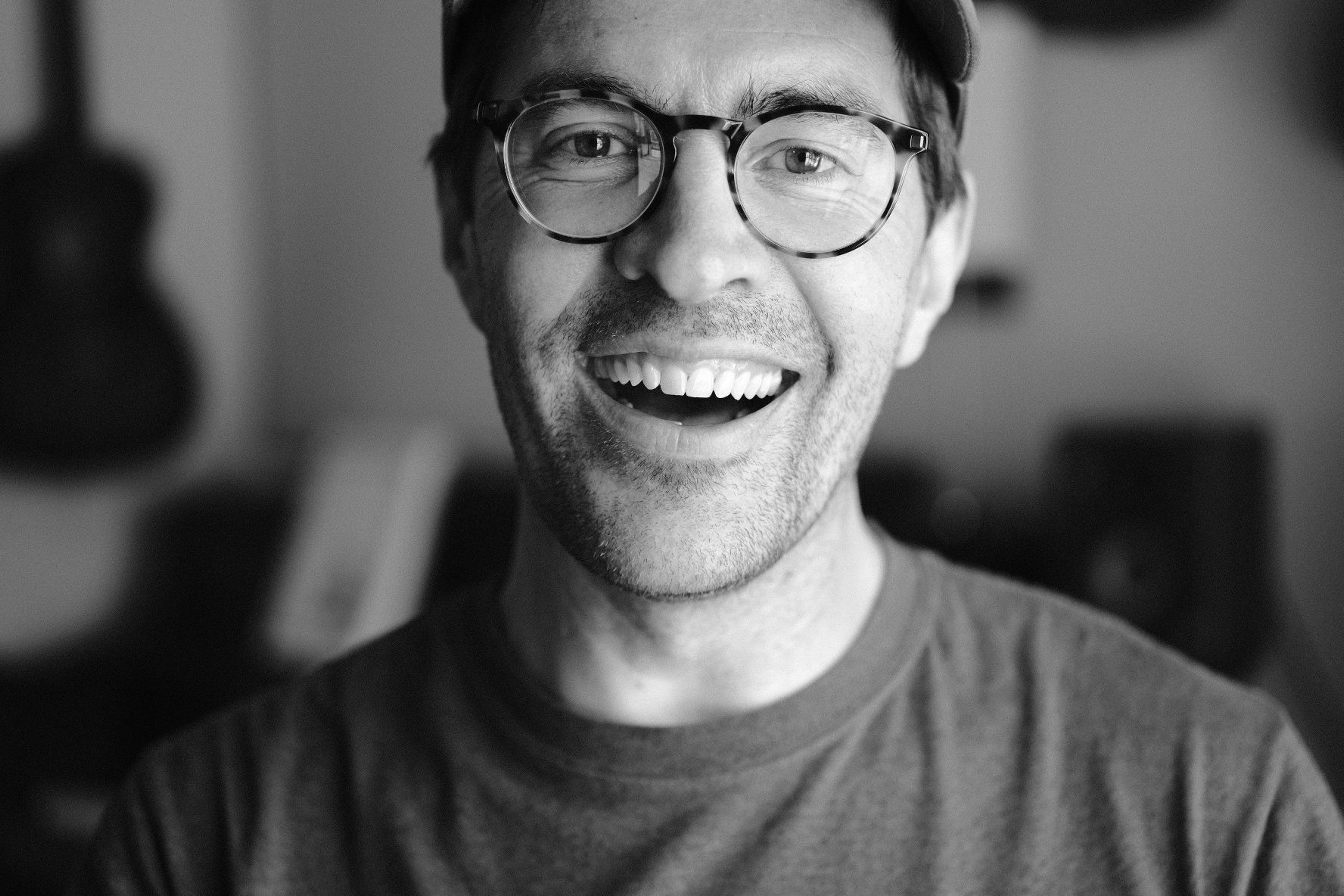 I lived in Australia from 2011 - 2015. One day, my neighbor brought me a couple CDs to listen to. One was by The Go-Betweens and the other was by Paul Kelly, a much celebrated songwriter in the country. I devoured his third album, Post, released in 1985. It is stellar. "From St. Kilda to Kings Cross" is the opening track, and what I love most about it is the sparse arrangement of guitars and vocal. This simple structure allows Kelly's voice to tell a story. I went the simple route as well, recording it using just my iPhone.